It is critical to configure the speed and duplex of a network adapter link for reliable network functioning.

This article will show you how to set these parameters on an ESXi host. The recommended parameters for speed and duplex when connecting to a physical switch port via ESXi are given below.

Following are the command options:

-s –speed speed – Defines the speed at which a particular card shall operate. It must be one of the following values: 10, 100, 1000, or 10000.
-d –duplex duplex – Defines the duplex mode in which a particular card shall operate.
-a –auto – Enable auto-negotiation of the provided NIC’s speed and duplex settings.
-l –list – Display a list of the system’s network interface cards (NICs), together with their current and configured speed and duplex.
-r –restore – Restore network interface configuration from persistent storage. This should be utilized only during system startup and not by users.

Auto Negotiate may or may not be supported or suggested when working with 10 GB Fiber Channel over Ethernet (FCoE) installations. Consult your networking equipment provider or administrator for additional information.

A typical speed/duplex issue occurs when the duplex settings on two switches, a switch and a router, or a switch and a workstation or server are incompatible. This can arise when the speed and duplex are hard-coded manually or as a result of auto-negotiation difficulties between the two devices.

For the following reasons, auto-negotiation is suggested on ESXi Ethernet Interface cards and physical switch ports:

If the timer runs out without another PAUSE frame being received, the far-end device can resume sending packets. Flow Control is an optional feature that must be discussed. Devices may be capable of sending or responding to a PAUSE frame, but they may refuse to comply with the far-flow-control end’s request. 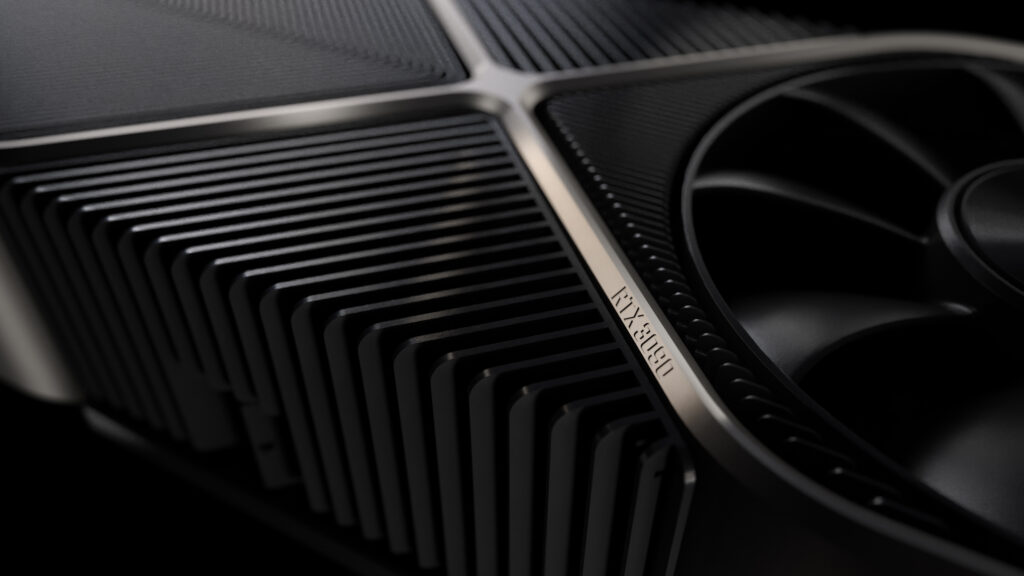